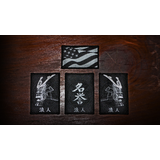 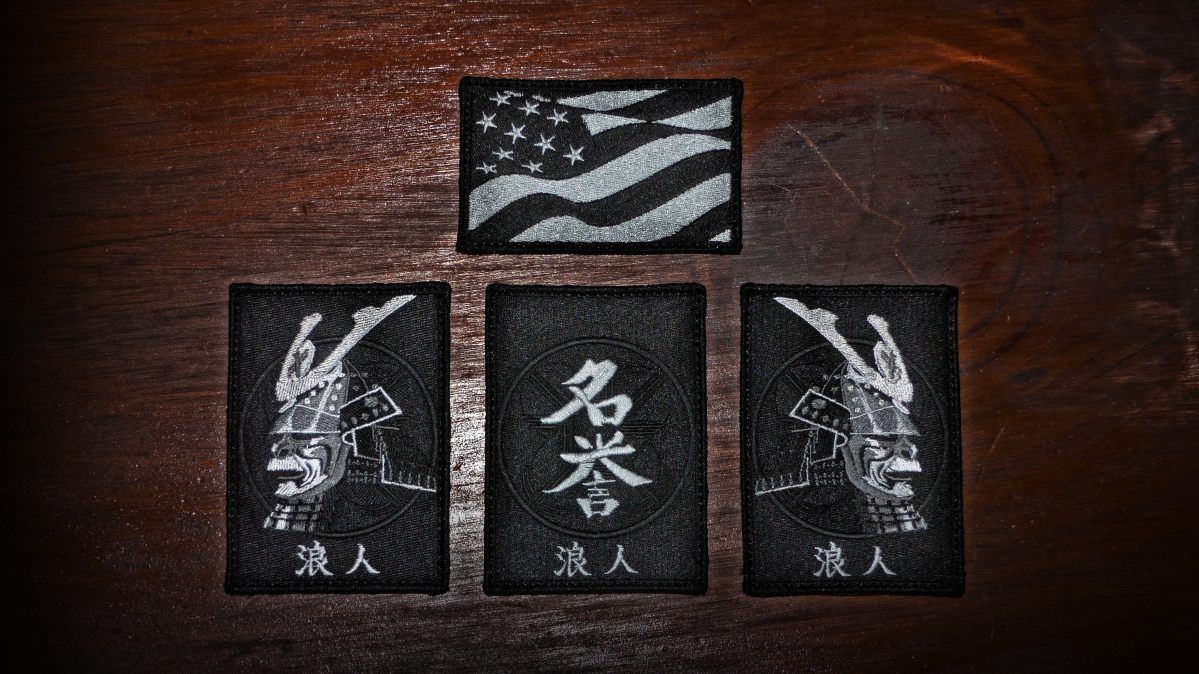 With this drop, we wanted to take the time to remember the 47 ronin that gave their lives to a cause that was greater than themselves.

"Meiyo", the symbol for honor, is emblazoned on this set as a fitting hallmark of these brave men. Not only were they fighting to avenge their master and to regain their own honor. As a result of their actions, the Asano clan's lordship was re-established, and the honor, jobs, and station in society were regained for the rest of the over 300 samurai that served house Asano. With that being said, the Asano clan's crest was chosen to adorn this set while subdued and draped in black as a remembrance of their sacrifice.

We took away almost every color as a symbol. To be a Ronin was one of the most shameful titles in Japan. To a samurai, becoming Ronin lost them everything including their honor. Life would no longer have the color that it once did.

By wearing this on December 14th, you will be alongside many of us that still believe in Honor. 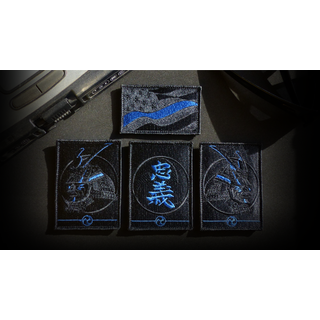 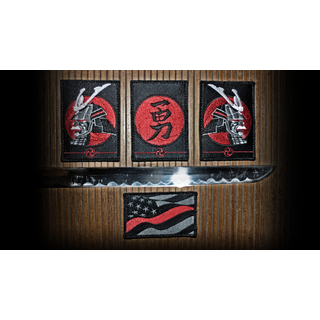 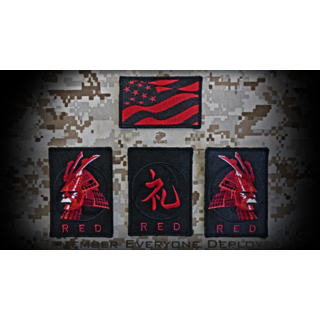 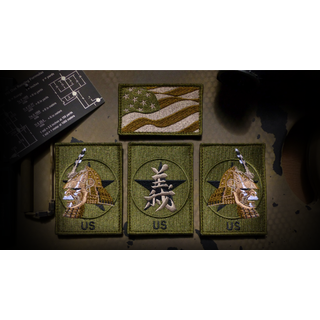 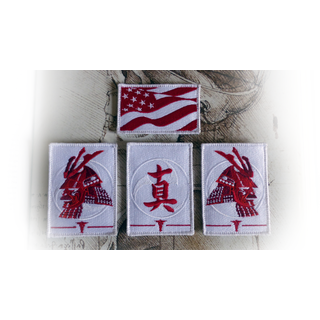 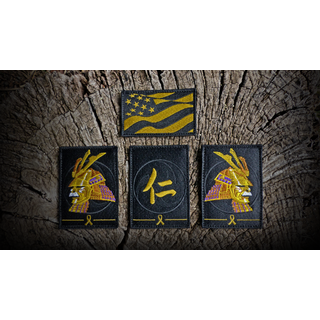 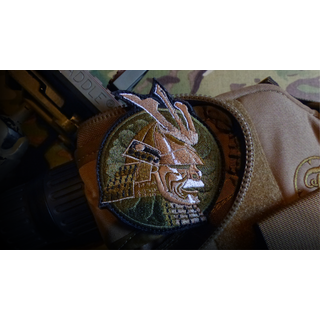 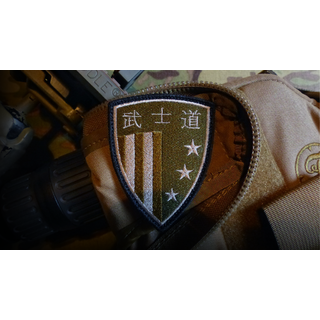 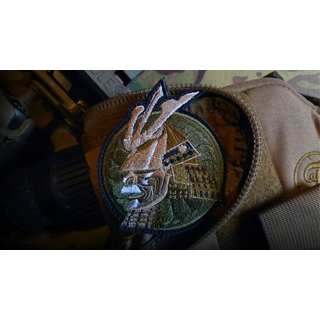 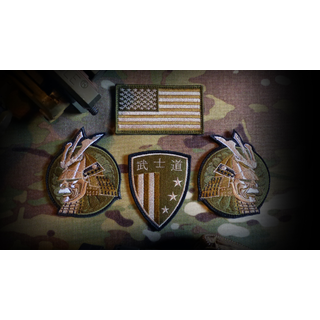